The Foundation was formed shortly after the Club announced its 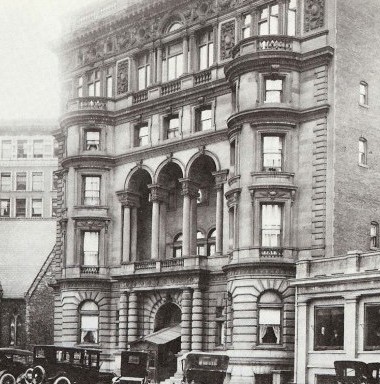 designation to the National Register of Historic Places, the official federal register of districts, sites, buildings, and structures significant to American history, architecture, archeology, and culture. The Foundation was created “to restore, preserve, and protect the exterior facade of the historic clubhouse by encouraging contributions and through the development of an adequate endowment.”  The National Register listing enabled the tax exempt Foundation to pursue federal funding for restoration, preservation, and protection of the historic landmark.

In 1984, Frederic C. Sipe became president of the Club. He was the youngest president and avid supporter of the historic preservation funded by the Columbia Club Foundation Inc. At the time, the Columbian Literary and Fine Arts Foundation, Inc. was a separate foundation, incorporated on November 1, 1983 and granted 501(c) (3) status on November 13, 1984, which served to maintain all of the art and artifact collections at the Club. On October 1, 1989, the Columbian Historic Foundation, Inc. and the Columbian Literary and Fine Arts Foundation were merged into one foundation. The name change was approved by the IRS on December 29, 1989. Today, The Columbia Club Foundation Inc. oversees both the structural integrity of the historic Columbia Club building, as well as the Foundation’s incredible collection of beautiful paintings, collectibles, and other extraordinary art works on display in the Clubhouse. 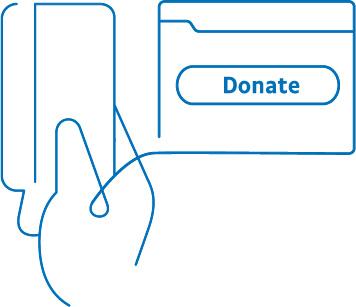