Pickleball is a racquet sport that combines elements of badminton, tennis, and table tennis. Two, three, or four players use solid paddles made of wood or composite materials to hit a perforated polymer ball, similar to a whiffle ball, over a net.

Pickleball was invented in 1965 on Bainbridge Island, a short ferry ride from Seattle, Washington. Three dads, Joel Pritchard (congressman), Bill Bell (successful businessman) and Barney McCallum (successful inventor), whose kids were bored with their usual summertime activities, are credited for creating the game. Pickleball has evolved from original handmade equipment and simple rules into a popular sport with over 15,000 indoor and outdoor courts in the US. 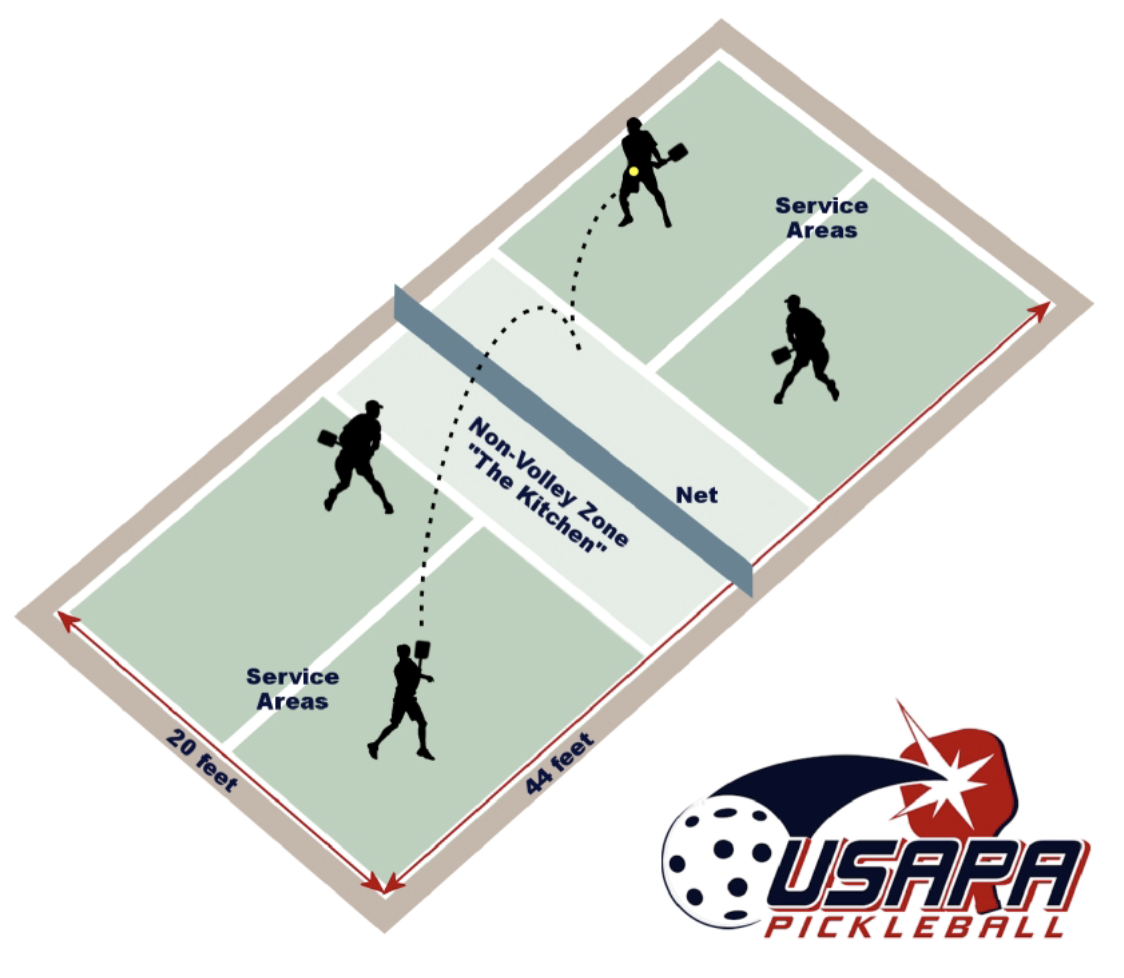 We are sure you will agree that Pickleball has a very interesting name. There are differing accounts as to how the name came to be, but in a recent blog post on PickelballCentral.com, founder Barry McCallum is quoted as saying, “Everyone involved knows the name came from the dog.” Pickles was the Pritchard’s dog, who was known to chase the ball and run off with it.


How Do You Play?

If you’re a hard-core tennis lover, it’s hard to take a sport called pickleball seriously. There’s the funny name. You serve underhand and hit something that looks like a Whiffle ball.

Pickleball is one of the fastest growing sports in America, with more than 3 million participants, according to the Sports & Fitness Industry Association. The association’s 2017 pickleball participant report showed that nearly 43% of core players are 65 or older.

When pickleball first came on the scene in the late 1960s, it was met with disdain by many tennis purists. Many found the sound of the ball hitting the paddle annoying and didn’t want to share court time. They got irked when pickleballers lowered the net or taped the tennis court to adjust the lines of play. And many considered the game child’s play.

The sport is played with wooden paddles and a plastic, perforated ball on a short, square court. The net is hung at 34 inches, compared with 36 inches for tennis, and there is a 7-foot no-volley zone on each side of the net. Players score when the other side can’t return a shot. The first side to reach 11 points with a two-point lead wins.


Pickleball US Open with Columbian Ties 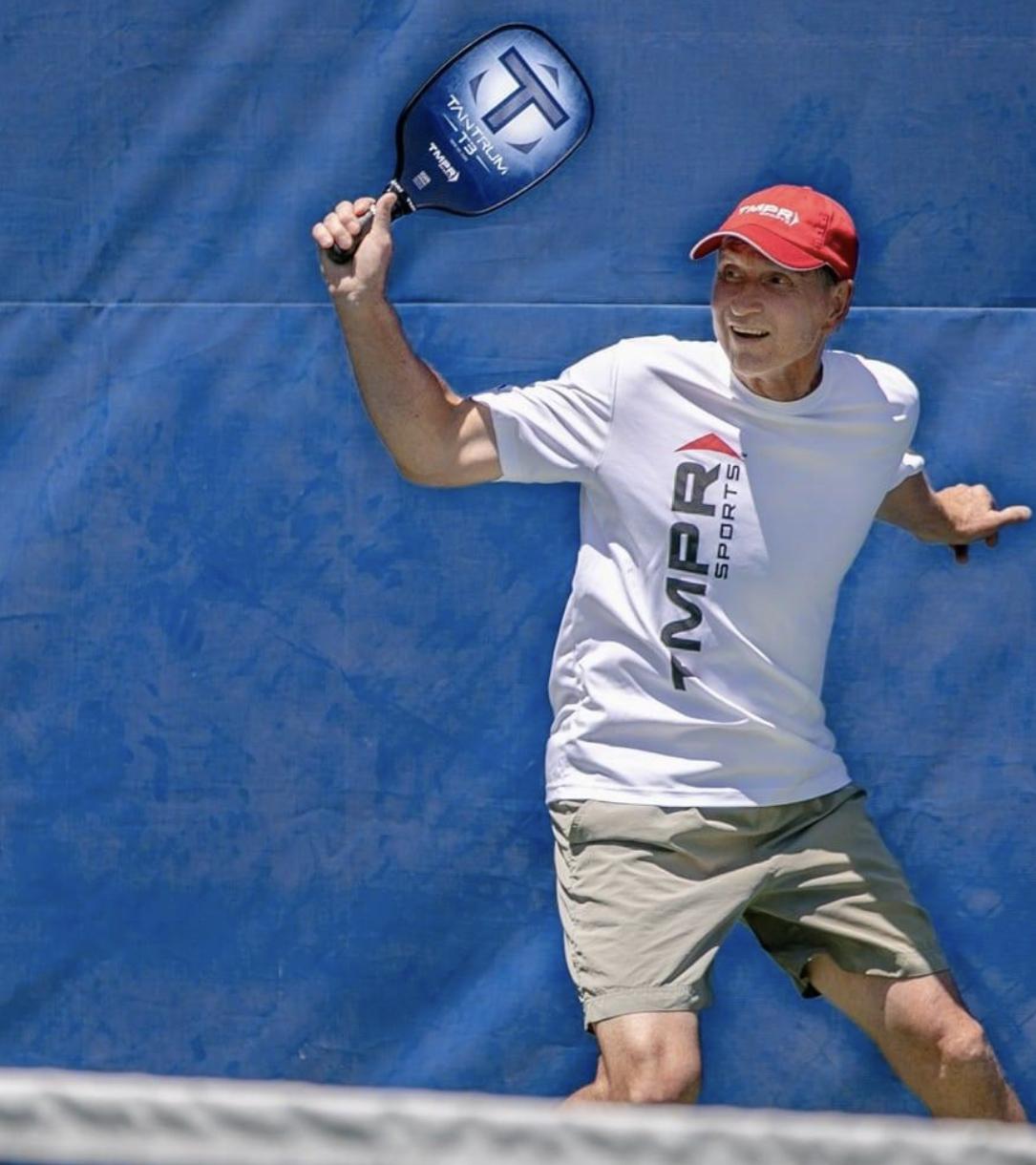 competed in the 2019 US Open Pickleball Championship April 27 - May 5 in Naples, Florida.  John finished 4th in Age Singles and 4th in Age Doubles.

Players from all 50 states participated as well as over 10 countries!

Pickleball is the fastest growing sport in the United States.

Yoga with Kelsey
Thursday
6:00pm | $20 per class
Reservations with John Krzyston at jkrzyston@columbia-club.org
Walk-ins permitted on a space-available basis